At Greenway’s Ashburn Office, operational excellence is the standard to which every project is held on a daily basis and is the key to the success of delivering on every project in our portfolio. Operational excellence begins with the leadership and teamwork focused on the goals of the project and the processes required to achieve those goals. Opened in 2018, Greenway – Ashburn is committed to providing intelligent and innovative engineering solutions for all types of development projects in the Northern Virginia and Maryland area.

Greenway Engineering has established an extensive client base over the last 45 years with various projects throughout Virginia and West Virginia.

The NMISO Museum will be a 52,000 square foot interactive space built into the landscape of the surrounding development within Kincora in Loudoun County. With the museum, the nonprofit OSS Society aims to honor the intelligence community and educate the public about the importance of strategic intelligence and special operations, according to organization officials. Inspired by this potent symbol, the design physically expresses the spearhead in the landscape, creating a striking landmark that is visible on the ground and by air. The museum’s angular form creates a powerful experience for visitors—one commensurate with the heroism of those who have served at the “tip of the spear.” In partnership with school districts, private industry and Georgetown University, the museum will offer STEM (science, technology, engineering and math) programs using the museum’s content as case studies. The museum will offer educational programs designed for intelligence and special operations personnel and for defense contractors that support them.

The museum is slated to open at Kincora, an in-progress 424-acre mixed-use development near the intersection of Route 28 and Route 7, in 2021. The project’s overall capital cost is tabbed at $81 million. Designed by the renowned architectural firm Fentress Architects, this ribbed form echoes the feathered beauty of an American bald eagle’s wing. The 52,000 square foot (sq. ft.) museum welcomes the public with vibrant exhibition and event spaces.

South Alex® is a $135 million, 502,000-square-foot mixed-use development that will feature 400 apartment units and more than 43,000 square-feet of retail, anchored by a 20,000 square-foot Aldi Grocery store in the heart of southern Alexandria. In addition, the South Alex® development includes 41 single-family attached units that were constructed by Craftmark Homes. Located at the prominent intersection of North Kings Highway and Route 1, at the former site of the 10-acre Penn Daw Shopping Center, this development is ideally positioned within a short drive to many of metro D.C.’s major employers and employment hubs. As a transit-oriented development, it will also offer convenient access to multiple modes of transportation, including being less than 1 mile from the Huntington Metro Station. A significant amount of public improvements were proposed with this application, including a realignment of the historically problematic Route 1 and Kings Highway intersection to reinforce and improve the traffic patterns and mitigate the traffic impacts associated with this development.

This project obtained approved rezoning entitlements from Fairfax County in 2015, and went through the Fairfax County modified processing procedure to obtain site plan approval in 2017, with construction beginning in 2018. Based on the nature of the development, and the involvement of both Combined Properties and Craftmark Homes, the overall application was bifurcated into two (2) separate civil site plan applications – one for the single family attached component (Craftmark Homes) and the other for the mixed-use portion of the site (Combined Properties). As both applications were concurrently processed through the local jurisdictional entities, coordination efforts between Greenway and the respective Clients was paramount in the success of this project. This project is slated to be completed in early 2021, at which time, future residents will enjoy urban conveniences without sacrificing suburban comforts – with on-site shops, restaurants and a grocery, bright outdoor spaces, dedicated structured parking, and class-A apartment amenities that exceed expectations, South Alex® will be the first major step towards revitalizing the Route 1 corridor.

Scout® on the Circle

Scout® on the Circle is a major mixed-use development in the City of Fairfax that will replace an obsolete strip mall with 400 apartment units, 29,000 square-feet of retail uses, 54,000 square-foot, state-of-the-art Giant anchor grocery store, and two structured parking facilities. Residing at Fairfax Circle, flanked by Fairfax Boulevard (Route 50), Lee Highway (Route 29) and Pickett Road, this development is located at a prominent intersection, bound by major roads on all sides, in addition to being in close proximity to the Vienna Metro Station. With over 551,000 square-feet of mixed-use development, this development will be a major presence on heavily trafficked Route 50, providing great visibility and access. Despite the high density nature of the project, great care was given by the design team in creating open areas and outdoor amenities to the benefit of the end-user and the City of Fairfax. This project will feature large plaza areas, expansive outdoor retail seating and active streetscapes to encourage a vibrant, community-oriented atmosphere, in-line with the personality and feel of the City of Fairfax.

This project obtained approved rezoning entitlements from the City of Fairfax in 2015 – as this property resides in both the City of Fairfax and Fairfax County, separate applications were prepared and concurrently processed through the respective jurisdictions. Due to the obsolete nature of the existing strip mall, this project proposes major utility upgrades to the Route 50 corridor, including undergrounding of all overhead utilities, and improvements to select wet utilities to enhance the value and functionality of the development. Balancing the needs of the Combined Properties, City of Fairfax and Fairfax County, Greenway’s responsiveness, communication and diligence was imperative in keeping this application on schedule and on budget. Obtaining civil site plan approvals in 2017, and currently under construction, the development is scheduled to be completed in 2020. As one of the first major redevelopment projects in the City of Fairfax, Scout® on the Circle is proud to set the stage and aid in City’s transition into the next generation. 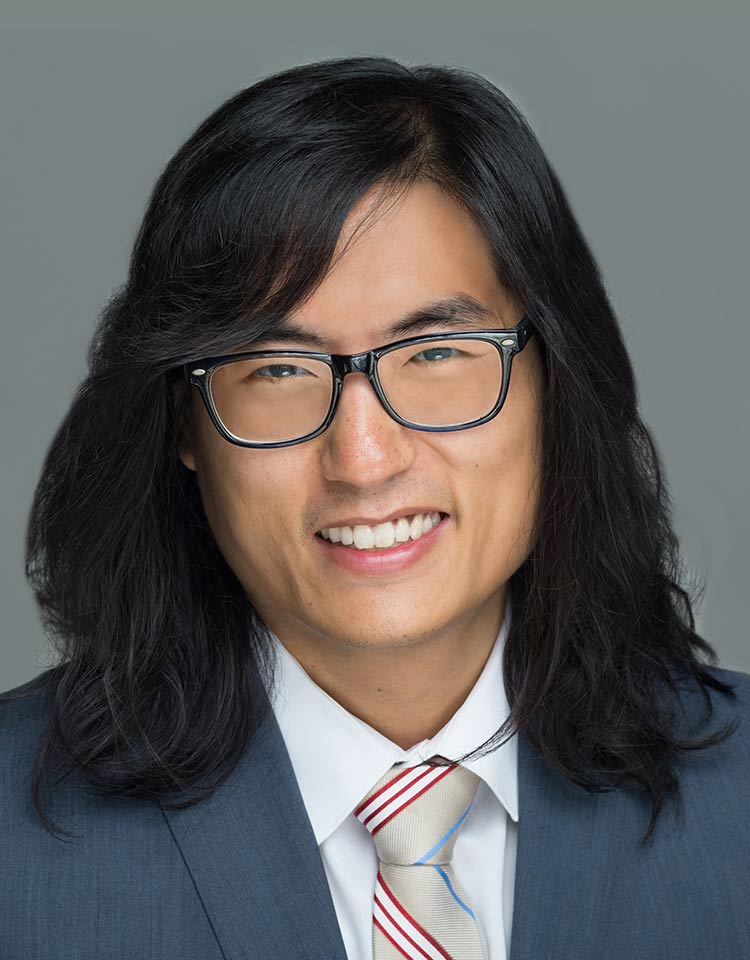 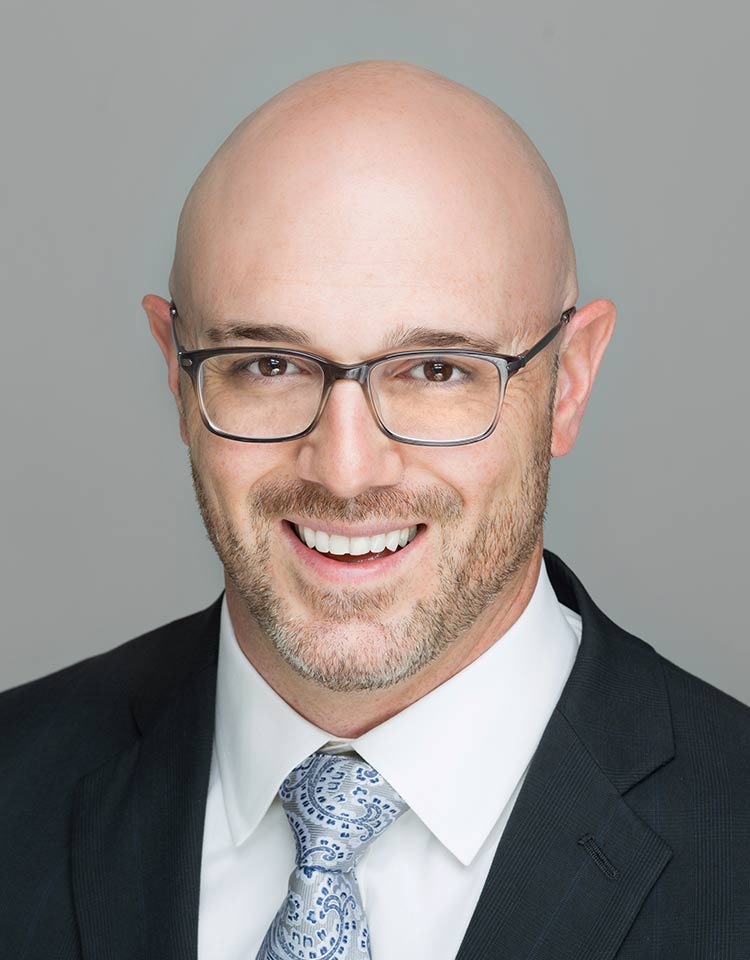